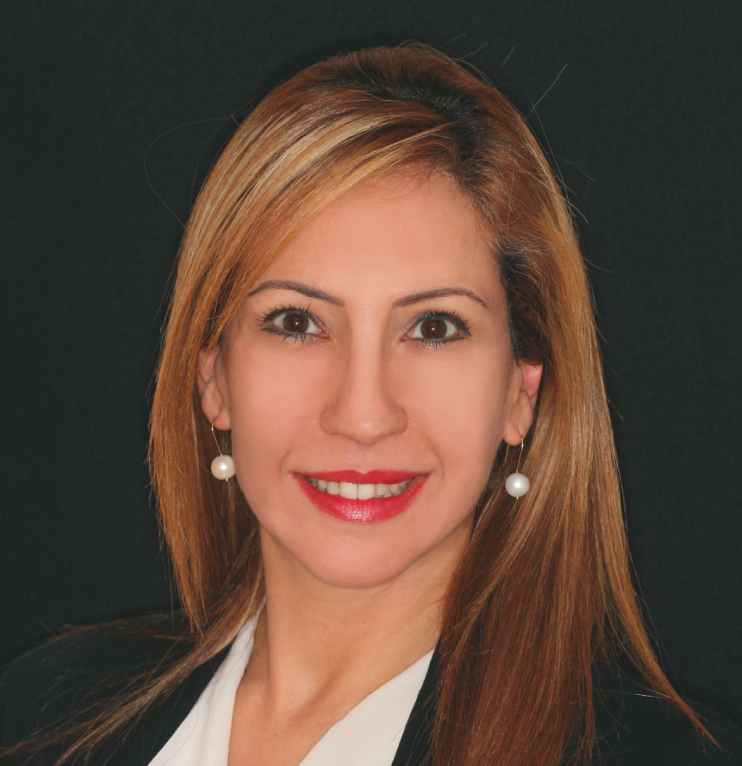 Specialized in Rabin Medical Center of Tel-Aviv University- Israel and she received the title of Oral and Maxillofacial Surgeon in 2000. Dr. Zoe Nicolaou joined the Oral and Maxillofacial Surgery Clinic in Athens as a Postgraduate Fellow for 2 years after graduating from the Dental School of Athens University in 1992, “first in class” reciting the oath at the graduation ceremony and receiving the reward of Colgate Palmolive.

She has since been practicing Oral and Maxillofacial Surgery in Limassol, Republic of Cyprus. Her special interest is in Orthognathic Surgery and Individuals with cranio-facial syndromes and facial deformities. She cooperates with the Cyprus Center for Clefts & Facial Deformities (MEDICLEFT), a team of specialists monitoring and treating patients with similar problems.

Furthermore, she serves as councilor of the Republic of Cyprus at the International Association of Oral and Maxillofacial Surgeons (IAOMS) and she is an active member of the European Association of Cranio-Maxillofacial Surgery (EACMFS). Also, she actively participates as a keynote speaker in several congresses all around the world with scientific presentations. She also holds a number of publications and she is involved as a clinical tutor of the Medical school of the University of Nicosia in Collaboration with the St. George’s University of London.

Dr. Zoe Nicolaou won the “Cyprus Business Woman of the Year award 2018” at the 12th Cyprus Business of the Year Award amongst other notable women. She is married with three beautiful children, has a rich philanthropic activity and recently launched her Charity foundation “Oniro Zois”.